David Johnson is a global mineral explorer with over 25 years experience across a wide variety of geological terrains, deposit types and geographic areas.  With several discoveries to his credit and expertise in applying geophysical methods, David can help your company to find ore. 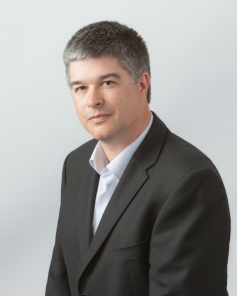 As Chief Geophysicist at Independence Group (ASX:IGO), David led regional and in-mine geophysics teams to exploration success, including discovery of the Moran and Long North nickel orebodies at Kambalda and the Rosie nickel deposit in the Duketon greenstone belt in Western Australia.  The Kambalda in-mine team made innovative use of underground TEM transmitter loops and a high-powered transmitter developed in collaboration with Curtin University.

David also discovered The Horn nickel sulphide deposit in the Wildara greenstone belt and contributed to the discovery of the Lounge Lizard nickel orebody (acquired by Western Areas from Kagara in 2012) south of Flying Fox in the Forrestania belt for LionOre.  He contributed to the Nordic Mining discovery of nickel sulphide mineralization in the Reinfjord and Lokkarfjord intrusions on the Øksfjord Peninsula, northern Norway, and the Ardiden Limited (ASX:ADV) Silver Star North graphite discovery in Ontario.  As a graduate geophysicist at WMC, he had a key role in the discovery of the Gum Pool palaeochannel groundwater resource for Leinster Nickel Operations using moving loop TEM. 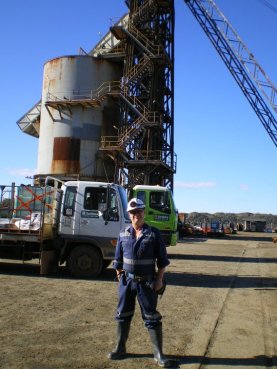 David graduated from University of Melbourne in 1990 with a Bachelor of Science with Honours in Geophysics.  From 1995 to mid-1997, David completed his Master of Science degree at the University of Utah within the Consortium for Electromagnetic Modeling and Inversion (CEMI), funded by a WMC Company Fellowship.  He also holds a Graduate Diploma in Applied Finance from the Securities Institute of Australia.